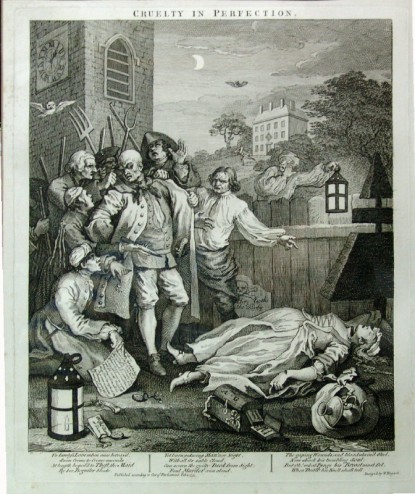 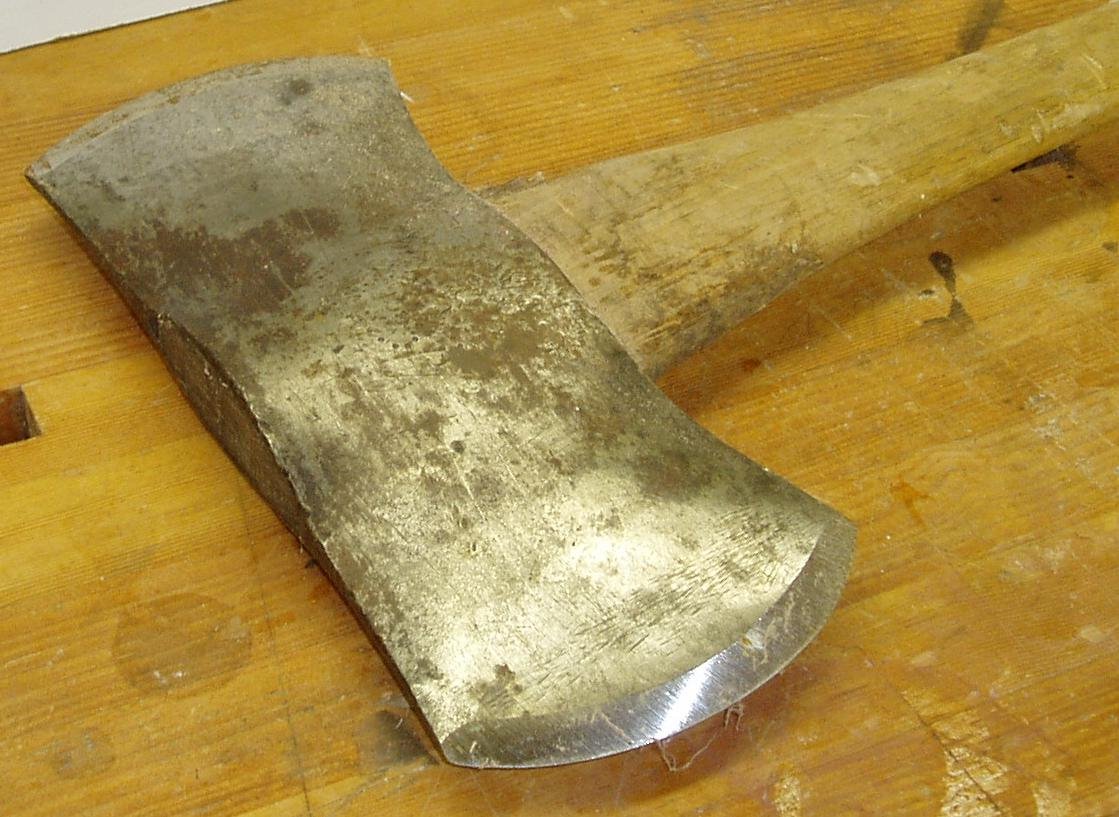 Wounds that pass completely through a structure (e.g. the heart) are usually described as 'transfixing' in the UK (as opposed to 'perforating' or 'through and through' injuries in the USA). In the USA, penetrating injures are usually those which have enetered as structure, but which have not exited (Pounder 1993).

Use the mindmap below to see how sharp force injuries fit into the 'bigger picture' of forensic wound and injury classification.

18-year-old teenager, Stephen Lawrence, was murdered by a gang of racist youths in Well Hall Road, Eltham, South London on 22nd April 1993. Two members of that gang, Gary Dobson and David Norris, were convcted of his murder on 3rd January 2012.

Stephen had been stabbed to a depth of about five inches on both sides of the front of his body to the chest and arm. Both stab wounds severed axillary arteries, and blood must literally have been pumping out of and into his body as he ran up the road to join his friend. In the words of Dr Shepherd, the pathologist, "It is surprising that he managed to get 130 yards with all the injuries he had, but also the fact that the deep penetrating wound of the right side caused the upper lobe to partially collapse his lung. It is therefore a testimony to Stephen's physical fitness that he was able to run the distance he did before collapsing".

Read more about this case: 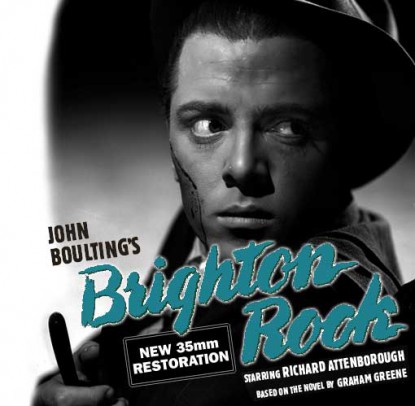 Stabbing remains the 'number one' mode of homicide in England and Wales, and the incidence has been increasing over recent years.

Chadwick et al (1999) examined the situation in Scotland and found that 23% of Accident and Emergency department attendees had penetrating wounds, compared with 15% of victims of assault in London involving knives (identified in a study by Hocking (1989).

Karlsson (1998) adds that death due to sharp force violence is also the most common cause of homicide in many other parts of Europe, as well as in Africa and Asia. It also accounts for 30% of fatal and non-fatal family assaults in the USA.

Researchers have investigated the extent to which incised wounds and in particular stab wounds add to the injury burden of society, and Rouse (1994) looked at a series of stabbings in the London area and found that the victims of homicidal stab wounds peaked at 30-40 years. This age group (particularly men) are also at an increased risk of death from all violent causes. Ormstad et al (1986) identified male perpetrators in 88% of a series in Sweden.

In comparison, the region of choice for blunt force trauma is the head. Other researchers found identified similar proportions of single and multiple stab injuries.

Bleetman et al (2003 (a)) examined the records of all penetrating injuries presenting to Glasgow Royal Infirmary, Scotland between 1993 and 1996, and identified 431 victims of wounding from edged weapons.

It was found that the although the majority of fatal stab wounds involve wounds to the chest (hence the need for police officers to wear body armour to protect against such attacks), they actually represented only a quarter of knife wounds. Indeed, due to the fact that the majority of individuals are invariably right handed, and the natural stance of someone being attacked is to put the non-dominant leg forward, the left loin is also vulnerable to attack. The research identified the need for body armour to be developed that would offer protection against slash wounds to the limbs and neck, as well as stab wounds to the chest – similar to a tunic.

Distribution of wounds by body region

Women perpetrators were found by Hunt and Cowley (1991) to be more likely to inflict single stab wounds compared to their male counterparts.

The presence of multiple wounds may reflect the desire of the assailant to ‘finish the victim off’, or the continued struggling of the victim during the assault. These multiple wound attacks are more likely to be associated with defensive injuries, and other wounds such as blunt force trauma to the head, strangulation and other incised wounds.

They also examined the presence or otherwise of alcohol, and determined that it was a factor involved in the likelihood of ‘pulling a knife’ on somebody, but was unrelated to the number of wounds inflicted.

The incidence of suicidal stab injuries was low – approximately 2%, and the presence of hesitation marks (see below) was significant (present in 75% of cases). Karlsson (1998) identified these marks in 62% of suicides in Sweden, and Karger et al (2000) in 77%.

Suicides accounted for 17% of sharp force fatalities in a series reported by Karger et al (2000), with knives being used most frequently (62%), followed by razor blades (15%).

One third showed one injury, but there was a range of 1 to 37. More than 85% of the sharp force injuries involved the wrist, elbow crease or neck, whilst 79% of the stab wounds were located on the ventral aspect of the body.

Hunt and Cowley (1991) found that stabbing was the most common way in which women commit homicide, and hypothesised that the use of a knife put them on equal terms with men.

Researchers in the USA (Miller and Cohen 1997) attempted to quantify the costs of sharp force trauma related mortality and morbidity, and found that 4095 Americans died of stab or cut wounds each year, whereas there were over 3 million survivors of such injuries. This cost a total of $44 billion ($11,000 per survivor) including medical and social costs. The cost per fatal stabbing was $2.9 million.

wounds and injuries - implements and weapons