Burke et al (1998) describe a case of post mortem blood extravasation simulating an ante-mortem bruise. They noted that the body had been lying in a dependant position (head/ face down), and that the 'bruising' was found within the loose subcutaneous tissues around the face and neck.

Prinsloo and Gordon (1951) described artefactual extravasation of blood into the anterior neck structures at autopsy, resembling traumatic bruises, and recommended a layered in-situ approach to the neck dissection.

Post mortem lividity ('hypostasis') may sometimes be difficult to distinguish from bruising, and where there is doubt about a potentially significant injury, the area of skin may be incised and sampled for microscopic examination. 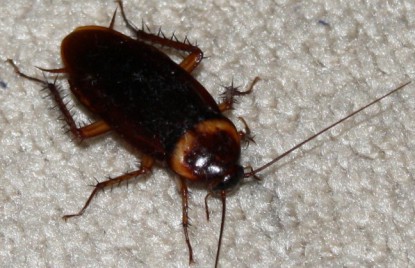 Post mortem scavenging of the body by a variety of fauna.

For example, ants can cause superficial linear marks, sometimes associated with considerable haemorrhage, whilst cockroaches can produce deeper injuries with a deep brown colour, well demarcated edges and may be confused with abrasions on the neck made during manual strangulation attempts.

Bodies recovered from water may show marks and damage caused by crustaceans and fish, for example. Exposed areas may be 'nibbled' giving rise to circular marks (crustaceans) or sharp edged marks (crabs).

Carrion birds and scavengers can result in unusual patterns of damage post mortem, with beak marks being misinterpreted as stab-like injuries or shotgun wounds, for example. Crows have been noted to cause 'fraying' of tendon, muscle and nerve fibres at joints (Asamura et al 2004).

Bodies of pet owners dying at home are often scavenged post mortem by their hungry pet - dogs and cats attacking exposed soft tissues such as the mouth and nose. The resulting marks are said to have crenated edges, and underlying bone may be marked (Rutty 2001).

Similarly, rodents are attracted to exposed areas, including the eyes, and commonly, the hands. Tsokos et al (1999) described the morphology of soft tissue wounds caused by post mortem rodent predation, noting that clothed as well as unclothed bodies may be similarly affected;

They also note that predation can occur indoors as well as outdoors, and that scene examiners should search for evidence of rodent activity or nesting in the vicinity of the body, including evidence of droppings and grease-marks etc. 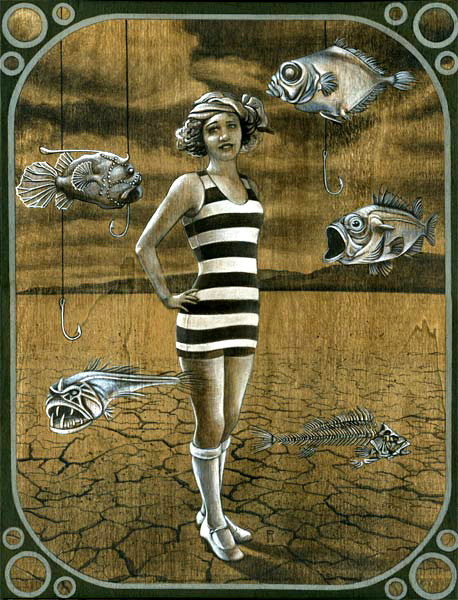 Lesions that have been found to simulate gunshot wounds: 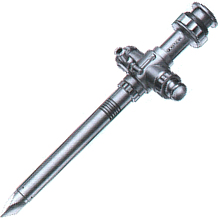 Although abrasions may be found around the skin of the mouth and jaw, cheeks and nose, they are not thought to be encountered around the neck, simulating manual strangulation (Leadbeatter 2001).

Defibrillator 'burns' can frequently be found on the anterior chest wall, and there may be bruising over the front of the chest, particularly over the sternum.

Underlying bone and visceral injury are also frequently discovered, and a full discussion of this topic has been made by Leadbeatter (2001) and Darok (2004). 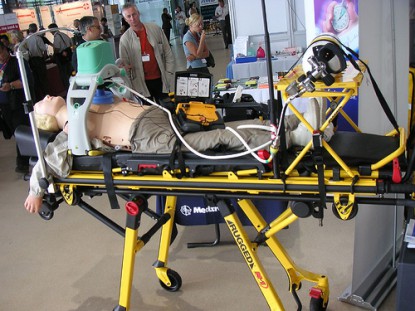 Active compression-decompression cardiopulmonary resuscitation techniques, using, for example the CardioPump® can give rise to typical marks on the skin and injuries, including a reddish ring on the skin over the sternum and sternal fractures.

mimics of non-accidental injury in children