In England and Wales this is the 'Coronial System', whilst in Scotland such deaths are investigated by the Procurator Fiscal. In the US, many states have a coroner, whilst in others a 'Medical Examiner' system is in operation.

In England and Wales approximately 200,000 deaths a year are reported to the coroner. Not all are referred for post mortem examination; however, an autopsy will be carried out in all cases where there are any suspicious circumstances, or suspected criminal involvement, as well as suicides, accidents and sudden or unexpected deaths.

If a body is found where no doctor has been in attendance, the police will investigate and refer the case to the coroner. If there are no suspicious circumstances, the police involvement will usually cease. Any doctor may be called upon to confirm 'life-extinct', and in some countries that same doctor may also be able to issue a death certificate if he/she is satisfied from the history and circumstances surrounding the death. In this country, a doctor who has recently treated the deceased may issue a certificate if he/she believes that the death was due to the condition being treated by them, but if there is any doubt, they should refer the death to the coroner without issuing a certificate.

In the larger metropolitan areas, such as London, Forensic Medical Examiners (FMEs), who are doctors specialising in clinical forensic medicine, may be the first person to attend a death, and they will determine whether the coroner should be informed.

the coroner and reporting deaths 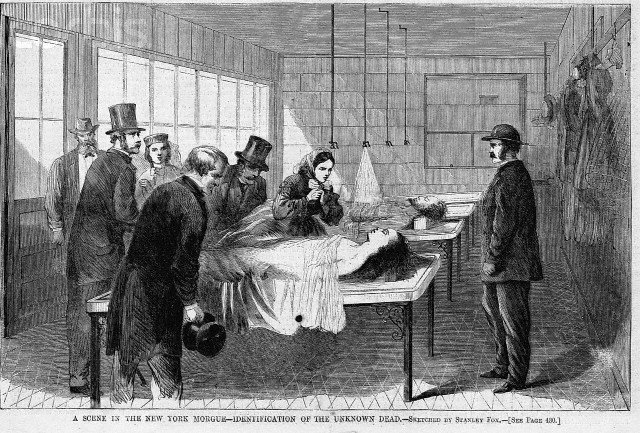 The coroner holds an office with a long history - dating back to the 12th Century.

The coroner is employed by the city or county administration to enquire into certain types of death. Cases are referred to him/her by the police, the Registrar for Births, Deaths and Marriages, as well as hospital doctors and GPs.

Deaths referred to the coroner include:

The coroner has several options open to him/her upon receiving details of a death,

In Scotland, the Procurator Fiscal has responsibility for investigating similar types of unexpected or unnatural deaths, and holds 'fatal accident inquiries' rather than inquests.

Unexpected or violent deaths are investigated in other jurisdictions by medical examiners, for example in some States in the USA, who are often (but not invariably) forensic pathologists.

Can a coroner be sacked? Yes, but this is a rare occurrence - see for example, the coroner for Avon (UK)

Pathologists in England and Wales making post mortem examinations on behalf of the coroner report their findings to the coroner in a wide variety of formats; there is no set 'protocol'.

The quality of reports made following coroners post mortem examinations has been criticised by the National Confidential Enquiry into Patient Outcome and Death (NCEPOD) - in their 2006 report 'The coroner's autopsy: do we deserve better?' - where one in four reports was considered poor or unacceptable.

Examples of reports are not easy to find on the internet, in view of the fact that reports of examinations made for the coroner are not to be supplied to any person other than the coroner, unless authorised by the coroner (Coroners Rules 1984 rule 10(2)). The report made by Dr Nicholas Hunt following his examination of the body of David Kelly has, however, been made public, and can be read at the Guardian newspaper's website. Whilst this report reflects the type of report made following forensic post mortem examinations in England and Wales, it is more detailed than those reports produced following 'routine' coroner's post mortem examinations.

The taint of the tavern-parlour vitiated the evidence, ruined the
discretion of the jurors, and detracted from the dignity of
the coroner. The solemnity of the occasion was too
generally lightened by alcohol or entirely nullified by the
incompetency of the judge. In short, the tribunal designed
by Edward I. to be one of the most important in his kingdom,
whose presidency was to be held by a knight " of the most
meet and most lawful men of the county," had been univer-
sally degraded to a dreary farce, stage-managed by a foolish
beadle, where the legal administration was ignominiously
known as " crowner's quest law " — a thing proverbially to be
laughed at, and where the majesty of death evaporated with
the fumes from the gin of the jury.

the Crown Court (University of Derby)

A guide to the coroners' inquest

Charles Dickens was a notable critic of the practice of holding coroner's inquests in public houses. Read his short article in Household Words, 'A Coroner's Inquest' (p.109) or his description of an inquest in the Sol's Arms pub in 'Bleak House' (Chapter 11).

cause of death statement resources 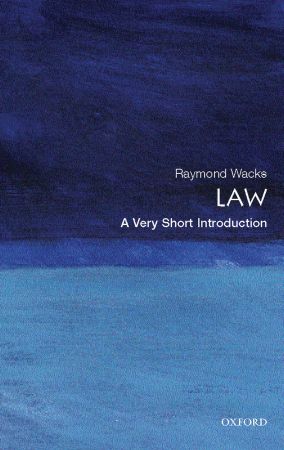 Read more about this book here and read a sample chapter on law's roots.