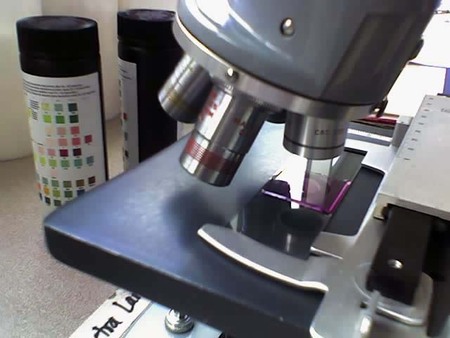 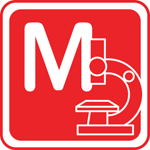 In order to follow a career in forensic pathology, one must first study medicine and practice as a junior hospital doctor before specialising in histopathology.

Read an interview with Dr Rob Chapman (Home Office Pathologist) and an overview of careers in forensic and legal medicine, both published in the Student BMJ.

Read a 'classic paper' by Dr Lester Adelson on the role of the forensic pathologist as 'family physician to the bereaved' from 1977.

Listen to an interview with Dr Pornthip Rojanasunan (Thailand).

9/11: a student elective in forensic pathology

That night, the work of the Office began in earnest, and I was assigned to one of four teams that were to identify the bodies of victims. In any disaster this is a vital part of the operation, since the pathological evidence of identity, coupled with investigations into clothing and possessions, provides grieving relatives with a degree of 'closure'. Clothing is searched for personal papers, credit cards, identity cards and so on; and, where there are no such papers, the investigation focuses on the colour, style, make and size of the clothes. Tattoos and jewellery also offer vital information, especially when there are inscriptions of any kind. Information recorded on the body itself includes hair colour, texture and style, eye colour, skin colour, scars and teeth; also, each body part was sampled for DNA profiling.

A medical student elective at the Office of the Chief Medical Examiner (OCME), New York City, in late August 2001 started quietly for me but, on a bright September morning, the calm of the OCME was shattered by events unfolding in South Manhattan.

I had been on call with forensic investigators over the course of 10th September to 11th September, attending a suspected suicidal shooting in the early hours of the morning. The autopsy started just before 0900 hrs and, during that examination, we were interrupted by a mortuary technician informing us that 'a plane had gone into the World Trade Centre'. We had heard of the historic crash of a plane into the Empire State Building and thought that this was something on a similar line to that crash.

Intrigued by the thought of being involved in something as historic as that event, I tried to find the investigator with whom I had spent the 'night-shift', with the intention of joining her at the World Trade Centre 'scene'; I was told that she had already left for the WTC site, and I was disappointed. That feeling was soon to turn to one of extreme relief when I heard that the first tower collapsed.

Watching the television, several of us saw the second tower collapse and we were horrified; the Chief Medical Examiner, Dr Charles Hirsch, and my investigator colleague, were to have been setting up an 'advance' OCME staging-post at the site of the towers, and we were immediately concerned as to their safety. In due course, we discovered that they had indeed been caught in the collapse of the towers, and that they were both being treated in hospital for their injuries.

The enormity of the situation struck me then, and my UK medical student colleagues and I decided to try and contact relatives to let them know that we were safe. After a short time we were able to reach them on the telephone; they described a scene of chaos being broadcast live around the world and warned us to stay alert as there were reports of more 'unaccounted-for' planes.

We students spent the rest of the day attempting to offer our services to the NYU and Bellevue hospitals, on either side of the OCME building, but were told that we would not be required. Later that evening, we were to start a gruelling 2 1/2 weeks of 12 hour night-shifts at the OCME assisting in the pathological evidence gathering process, sorting through hundreds of body parts with the aim of establishing the identity of the deceased.

Read more about my elective at the Journal of the Royal Society of Medicine and a letter in response by E Scott Sills.

Read another account of the forensic pathological response to 9/11 by James Gill (in Forensic Science, Medicine, and Pathology 2006; 2:29-32)

I have found signs of life in a woman on whose body, certified dead in an ambulance by a young casualty officer, I was about to perform an autopsy.

Teaching in forensic medicine is woefully lacking at undergraduate level and this has serious implications for us all .. 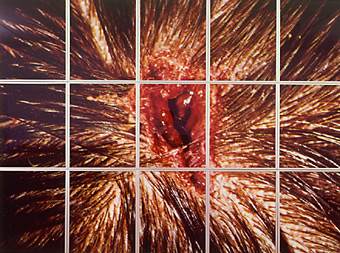 Professor Austin Gresham (1925-2009), a Home Office Pathologist based in Cambridge (UK), was said to have inspired the art of Matt Collishaw and Damien Hirst, amongst others, who made up the so-called Britart movement in the early 1990s.

In the early days I was just concerned with commanding imagery, hence Bullet... I wanted to punish the viewer - it was a way of getting their attention. But also I wanted to supply content that had a high level of ... what's the word ... images that demand a high level of social responsibility. Not things that you could look at in a lazy or uncommitted way.

Gresham was not impressed with the 'mis-use' of his work in this context and being an 'inspiration' to the young artists;

But the general public are idiots when it comes to modern art. You can hang up a rat by its tail and call that art and people will believe you. And these artists seem to make a fortune out of it.

Gresham in The Telegraph (Meet the grandfather of Britart) July 2007 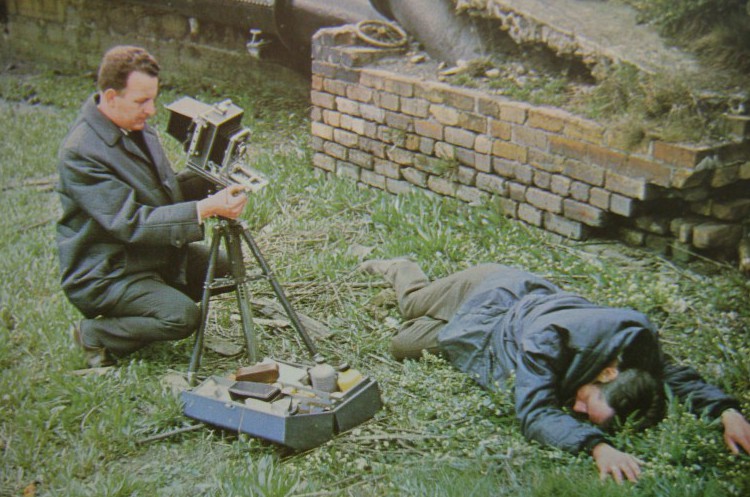 Historical image of photography at a death scene (pre-DNA era)

what forensic pathologists do not do

Careers in forensic medicine, science and pathology on Flipbroard 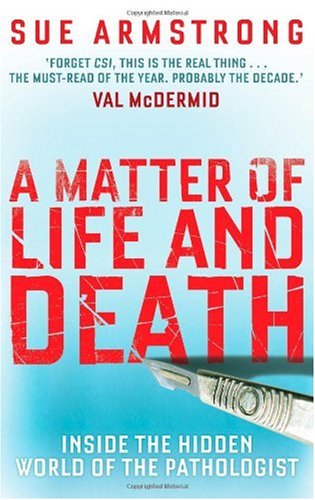 A matter of life and death. Armstrong S

We're in the business of investigating the dead in order to assist the living – there's no other reason for doing it.

Read or hear the full interview at Conversations with pathologists

Medical education and the forensic pathologist 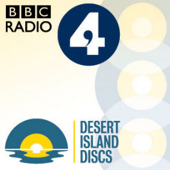 Becoming a doctor: is medicine really the career for you? Green M & Nolan T

So you want to be a brain surgeon? Eccles S & Sanders S

A canny consumer's guide to the profession, it should be widely read and consulted by all who are still uncommitted in their medical careers and by those who advise them.

The forensic pathology section (p.38) offers an insight into a 'typical working day', and the pros and cons related to the job in England and Wales.

The Royal College of Pathologists

I have knowledge of a doctor doing artificial respiration on a woman whose neck was still tightly constricted by a stocking, and of a police surgeon saying he could not say where blood streaming over the nose and mouth of a dead [man] came from - when closer examination would have revealed 3 bullet wounds in the head and 2 more in the back. Such errors are inexcusable for they arise from lack of care - just ordinary care - in carrying out the duties of a doctor called to see a person believed to be dead: in short, to examine it properly.

A career in medicine: do you have what it takes? Shakur R

An insider's guide to the medical specialties. Reckless I & Reynolds J