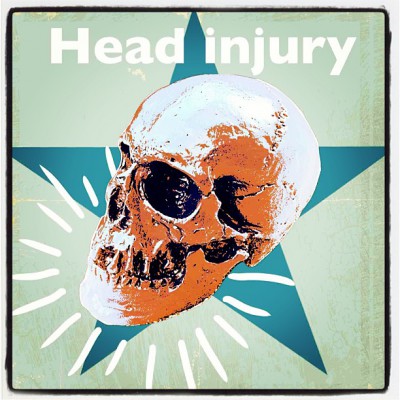 The National Institute of Clinical Excellence, however, note that this may be an under-estimate, and that 700,000 patients attend accident and emergency departments in England and Wales each year with a head injury, and that in England in 2000/2001 there were 112,978 hospital admissions for head injury, of whom 72% were male, and 30% were children under 15 years of age. (NICE 2003).

Death from head injury in the UK has an incidence of 6-10 per 100,000 population each year, equivalent to 0.2% of patients attending accident and emergency departments for their injury. The majority of these fatalities are associated with ‘moderate’ (Glasgow Coma 9-12) or ‘severe’ (GCS 8 or below).

Adelson (1974) notes that head injuries are of particular importance in forensic medicine because: 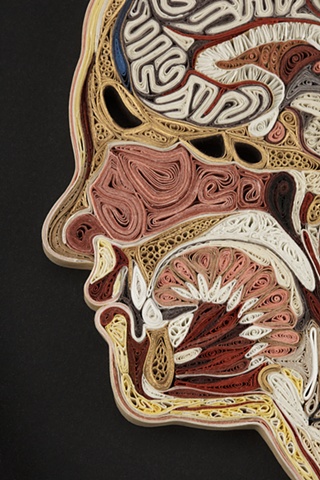 Profile (detail) made in paper by Lisa Nilsson 2011 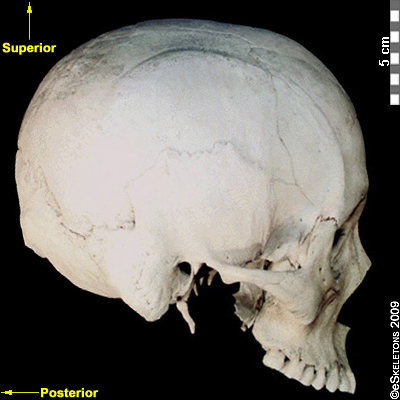 Revise your anatomy of the head, brain, and skull with the help of anatomy resources on the web .. 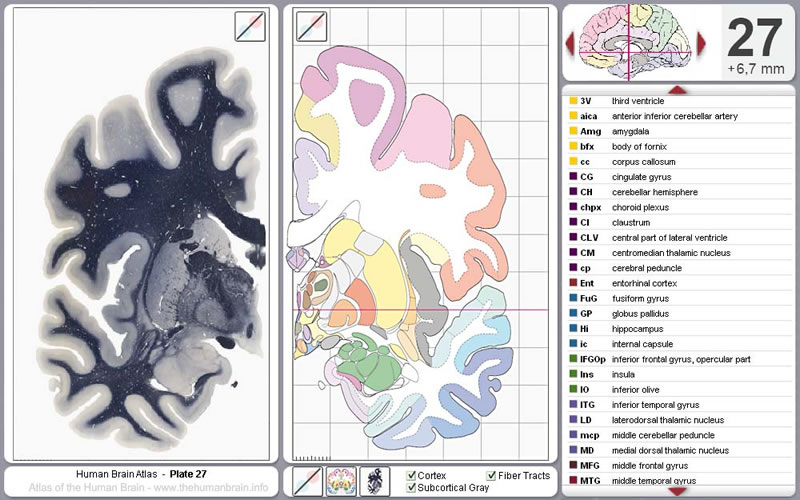 get this app at itunes

revise your skull anatomy - foramina and structures passing through them

blood supply to the brain 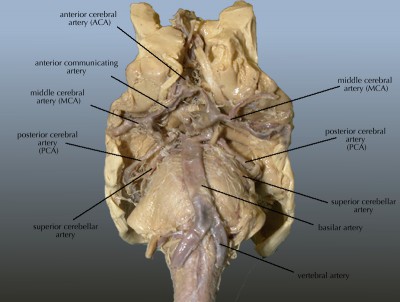