When considering the law relating to wounding, it is important to consider some definitions.

In general medical terms, a ‘wound’ is considered to be damage to bodily tissues, and a layman would probably think of an ‘injury’ as being a wound that has been caused by something other than an instrument.

However, the situation becomes unclear in medico-legal circumstances, as there is no statute definition for a ‘wound’ or an ‘injury’. Some authors therefore propose that the term ‘wound’ should be applied where there is an injury arising from an assault (Mason 2001 pp.106-7).

Offences Against the Person Act 1861

The Offences against the Persons Act 1861 sets out the law relating to wounding in England and Wales, and a considerable body of case law has been built up to assist in the definition of wounding, injuries and assaults.

The principle offences are;

R v Wilson (1983) indicates that injury may be ‘inflicted’ even in the event that there is no ‘assault’, and injury can be ‘caused’ without the use of force, provided it is ‘intended’ and intended to be ‘grievous’.

When the legal definition of a ‘wound’ is considered, one can see from R v M’Loughlin (1838) that there must be a break in the whole skin (or a contiguous mucous membrane).

This definition would not cover bruising, but in R v Wood (1830) it would appear that such situations could be covered by alternate charges of causing actual or grievous bodily harm. 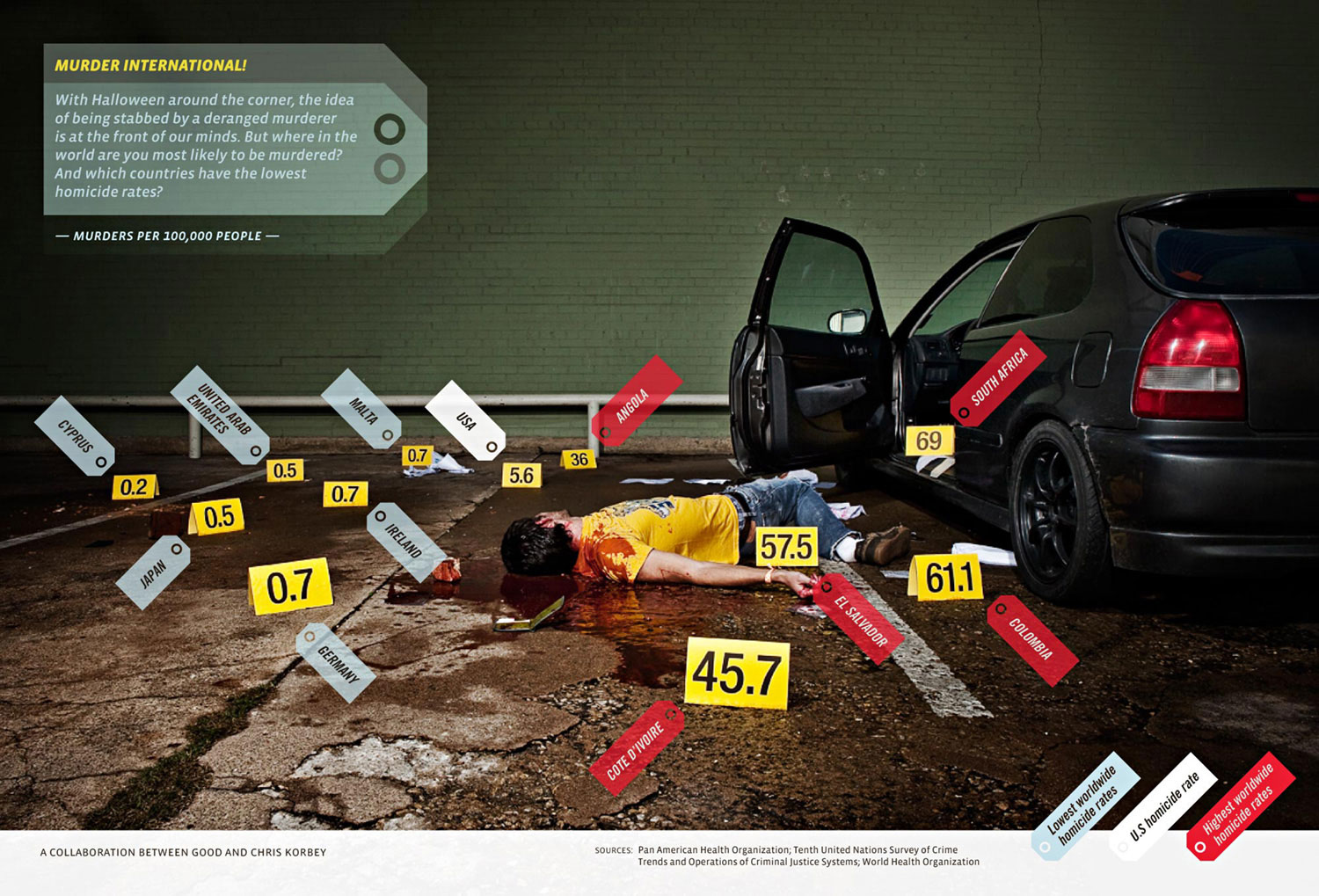