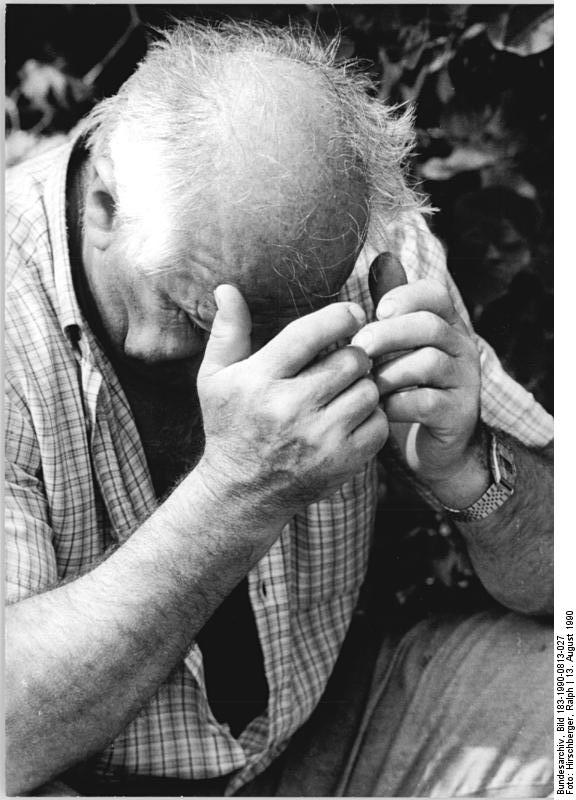 Folklore has pointed to the role of emotion in sudden death, and over the last 50 years researchers have reported cases apparently validating this view.

Fear, anger, tension, sadness, acute depression, grief, anticipatory excitement and verbal or physical altercations have all been linked to sudden cardiac death, as well as the stress of police questioning or arrest (Lecomte 1996).

Sudden death in stressful circumstances is thought to occur instantaneously or within a few minutes of the event, with usually no premonitory symptoms, with those having existing severe heart disease at greatest risk.

Reports of people collapsing upon hearing grave news, or on the anniversary of the death of a loved one are common in the lay press, and an analysis of such reports indicated that there were common denominators apparent (Engel 1971);

Clinical studies have confirmed a link between depression and certain behaviour types with cardiac arrest and arrhythmias, as well as sudden cardiac death (Willich 1993).

More recently, the Los Angeles/ Northridge earthquake of 1994 (Leor 1996) saw a sharp increase in sudden cardiac deaths on the day of the quake (Relative Risk 2.4 95% Confidence Interval 1.9 – 3.0). In 2/3rds of the deaths, symptoms developed or the victim died immediately or within the first hour after the quake. Hospital admissions for acute MI and arrhythmias in those with implantable cardioconvertors all increased in the same period.

In the initial days of the 1st Gulf War in 1991, there was a sharp increase in sudden cardiac deaths amongst Israeli civilians who lived through a missile strike.

The concept of ‘stress cardiomyopathy’ has been reported, which is a syndrome of profound myocardial stunning precipitated by acute emotional stress (Wittstein et al 2005; Cebelin and Hirsch 1980). ECG abnormalities associated with this condition include;

These abnormalities were found to normalise within 1 – 2 days. Plasma catecholamines were found to be markedly elevated (7-34 times normal and 2-3 times that of acute MI sufferers), as well as elevated plasma levels of serotonin and brain natriuretic peptide. These findings seem to validate the hypothesis that stress induced sudden cardiac death is catecholamine and neuropeptide mediated.

The mechanism underlying sympathetic stimulation and myocardial stunning is postulated to be related to coronary artery spasm and ischaemia, microvascular and microcirculatory dysfunction and/ or direct myocyte injury and contraction band necrosis leaving the myocardium vulnerable to arrhythmia development.

VF, QT prolongation and premature beats have all been demonstrated experimentally by cortical and subcortical CNS stimulation, and so higher neural control systems do clearly exist. It has been suggested that there is a ‘psych-neuro-cardiovascular’ circuit, and that psychological stress gives rise to uncertainty, with rapid oscillation between sympathetic mediated ‘fight or flight’ responses and parasympathetic mediated ‘conservation or withdrawal’ responses. The combination of anatomic factors with neurogenic adrenergic and cholinergic activity may be the stimulus for escape rhythms (Engel 1971). 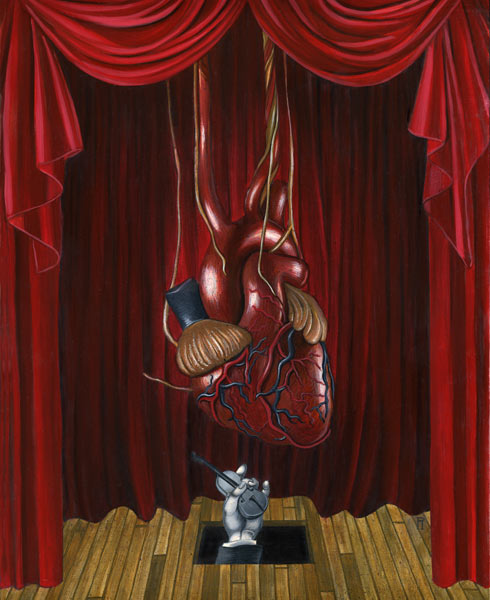